Admit it, there have been times when tossing a piece of clothing seemed like a better choice than trying to repair a broken button! Most guys aren’t excited about sitting down with a needle and thread to re-attach a lost button, and many guys would rather just replace something than try to repair it. What they don’t know is that learning how to sew buttons on to a shirt, coat, jacket, or pair of pants is actually really simple!

In order to tackle all of life’s rips and tears, invest in a simple sewing kit that includes scissors, high quality thread in various colors, needles in various sizes, a thimble, and a needle threader. Kits can cost as little as $2, so this isn’t a big investment at all! 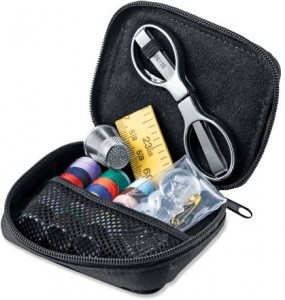 Here’s our to-the-point DIY way to sew on buttons! 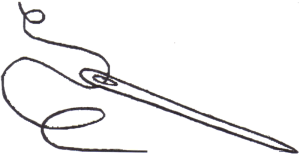